BHL STORE
MESSAGES
2020-01-09
Spring season is underway.  Returning champs White Lightning opened the season by continuing their winning ways by blanking The Chill 3-0.  Congrats to Dan for his first ever shutout!  In other exciting Bender news, in order to change their luck this season, Looking To Score decided to rebrand as the Weakened Warriors.  We also add a sixth team to the league:  The Nuggets.  Don't forget to bring season dues of $140 to the rink.
2019-12-23
White Lightning defeats Make B-Leafs 5-3 to take the 2019 Fall season Bender Cup.  Congrats to all, and see you after the New Years for the next season of Bender Hockey.​
2019-10-30
Get some exercise at lunch this November with Lunchtime Drop In Hockey at the rink.  Tuesdays from 12:00-1:15 on Nov 5th, 12th, 19th and 26th.  Better get to work clearing weight for the Thanksgiving binge.

​2019-10-29
Alice Noble Ice Arena is in trouble, and we need your help!  The rink may be closed if we cannot find enough community support to help keep it in operation.  Click here for information.
2019-04-10
Playoffs were squeezed into a single week of play this session.  Make B-Leafs poured in 17 goals over two games to take the cup. 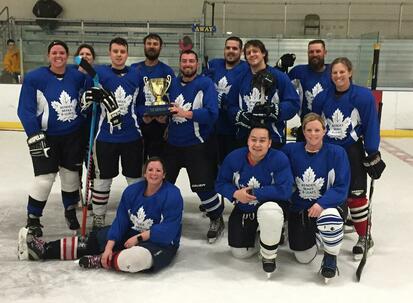 2019-01-08
The 2019 Spring season is being formed.  Be sure to let us know if you are interested in playing.  Games will start after MLK day.
​2018-12-28
The Inaugural Bender 3 on 3​ Pond Hockey Tournament will be held on Friday, December 28th at Alice Noble.  Puck drops at 9:15 pm.  Four teams of 7 players will square off to for the crown.  Big thanks to Chris Stanley for providing the goals.  Click here for official rules and more information.  Contact Gary or Matt for more details.

2018-12-12
The road to the finals is now set for one team.  Chill held off Green Machine in a 3-1 victory this evening at ANIA.  Green Machine out shot Chill 29 to 17 but only found the back of the net once.  Chill will get some well deserved rest after playing their second game this week.  They will take on the winner of the one seed White Lightning and Looking to Score which play Monday 12/17 at 9:45 PM.  The finals are set for Wednesday 12/19 at 9:45 PM.  Contact the ticket office as decent seats are still available for the championship game.

2018-12-12
There will not be a back to back champion this year as Green Machine fell to Chill 3-1 Wednesday night.  Green Machine ran out of gas in the third period.  The team has dealt with injury throughout the season and are looking to be healthy coming into next season.

2018-04-16
Spring 2018 season finals featured Chill vs. Green Machine.  The Green Machine scored just seconds into the game as Joe Ledasil intercepted a pass and scored on a breakaway.  They never looked back and won convincingly 5-2. 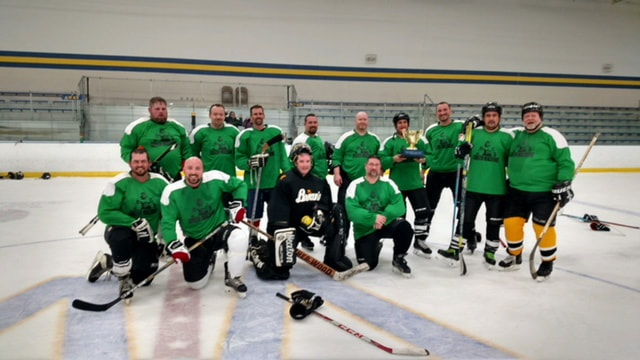 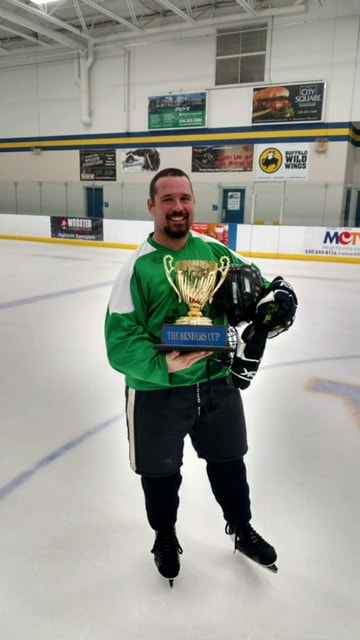 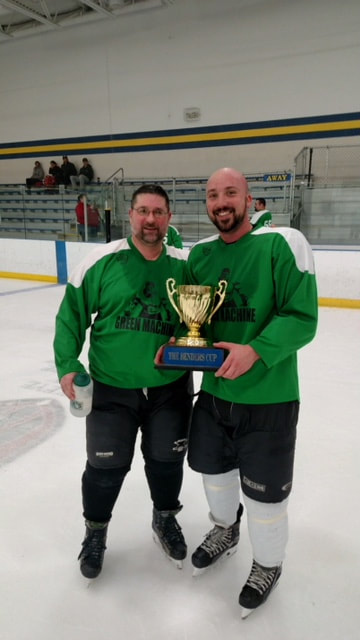 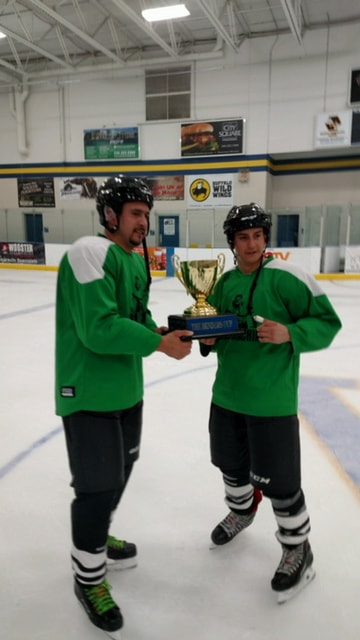 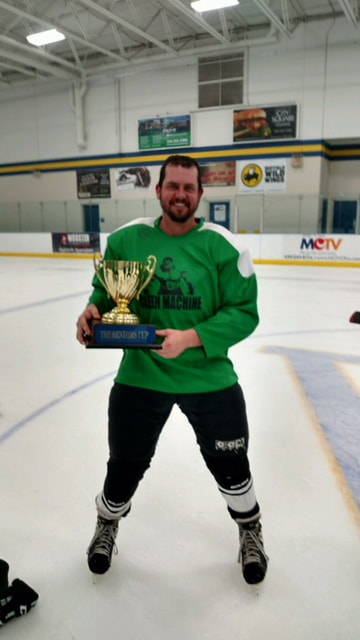 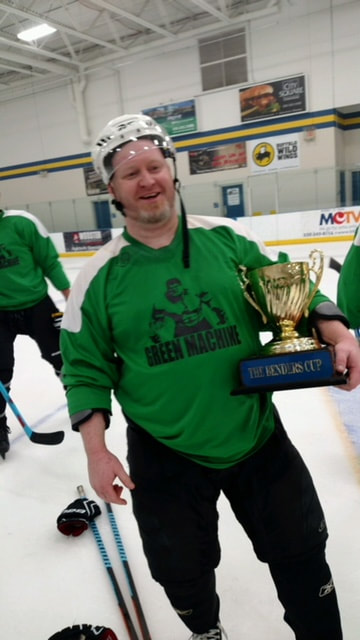 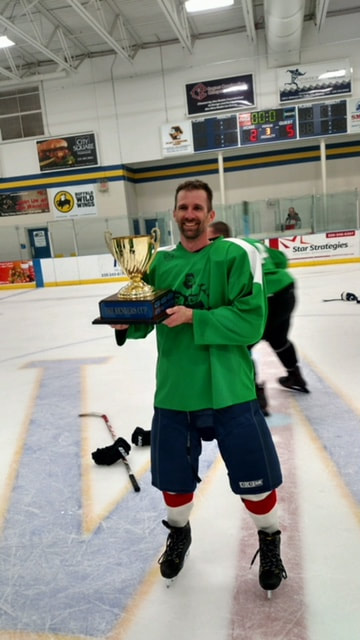 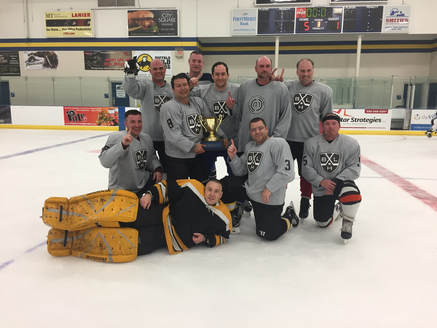